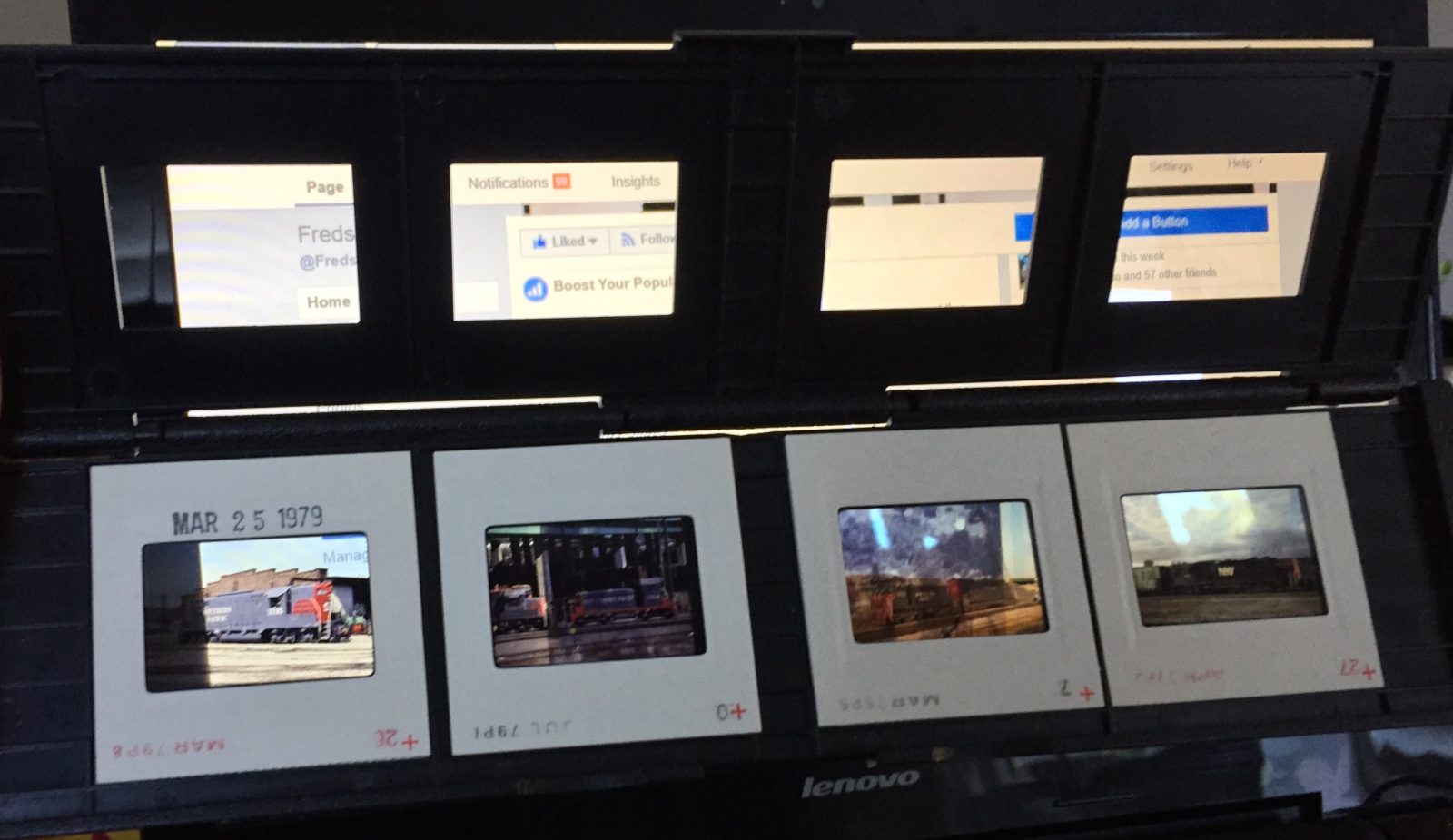 Ozol is a great name.

It’s 13 points in Scrabble. Its basically not there ( GOOGLE LINK ).

Wiki says it is a Defense Fuel Support Depot .

Ozol was a generic term around here for anything west of Martinez and east of C&H at Crockett.

The EMD, Electro Motive Division, GP40P-2 is a type of four-axle, 3,000hp, diesel locomotive built specially for the Southern Pacific railroad in 1974.

It is a rare version of the GP40, with only three built (SP #3197–3199), but all remain on the Indiana Harbor Belt and Union Pacific railroads.

I do know that the single shot is very detailed and I quite like it.